I’m going to explain why DeWalt saw the need for these new tools and what the difference is between the two upgrades. This is the tale of DeWalt Power Detect vs FlexVolt Advantage.

This may not make complete sense right now. I’ll be explaining the concept in more detail to provide a better understanding.

The Race for Power

Battery-powered tools are the best technology of our time. Resulting in massive competition between cordless tool manufacturers to offer the best tools in any class. Initial challenges were about power and battery life.

Let’s face it, those first cordless tools weren’t all that great. Power was not close to that of traditional corded tools, the batteries were huge, heavy, and very disappointing when it came to working time. It also took forever to charge the old NICAD batteries.

It’s not just the batteries that have evolved, but cordless tools too. Brushless motors have replaced the older brushed motors in the range-topping cordless tools offered by all the big brands. Electronic management, to maximize power output,  has also become the norm for high-end battery-powered tools.

To improve battery times, 21700 lithium-ion cells have seen higher ampere-hours possible for cordless tool batteries. The larger 21700 cells are configured for improved cooling. Resulting in higher efficiency, especially when the discharge rate is increased. In other words, the battery can provide more amps, increasing power output, without damaging the battery or reducing its efficiency.

Using this improved battery technology has placed the high-power DeWalt 8AH battery in the same league as Milwaukee High output, and Bosch Core 18V batteries. To make the most of these improved batteries, DeWalt devised ways to utilize this extra power in their existing range of 20V MAX XR tools. This was the birth of DeWalt Power Detect.

What is Power Detect and how does it work?

DeWalt Power Detect was developed in conjunction with the 8AH 20V MAX battery. This more advanced battery had the potential to provide more power to XR 20V MAX tools.

The first step was to engineer a battery detection system, the tool has to know when to change the power dynamics to utilize the extra power available from the 8AH battery. While power is fully optimized using the 8AH 20V MAX battery, you will have the benefit of a minor improvement in power when using other DeWalt 20V MAX batteries.

To achieve the goal of improving power, DeWalt implemented the following upgrades to their Power Detect tools:

These changes have made a significant difference to the power output for DeWalt XR Power Detect tools when using the 8AH battery pack. 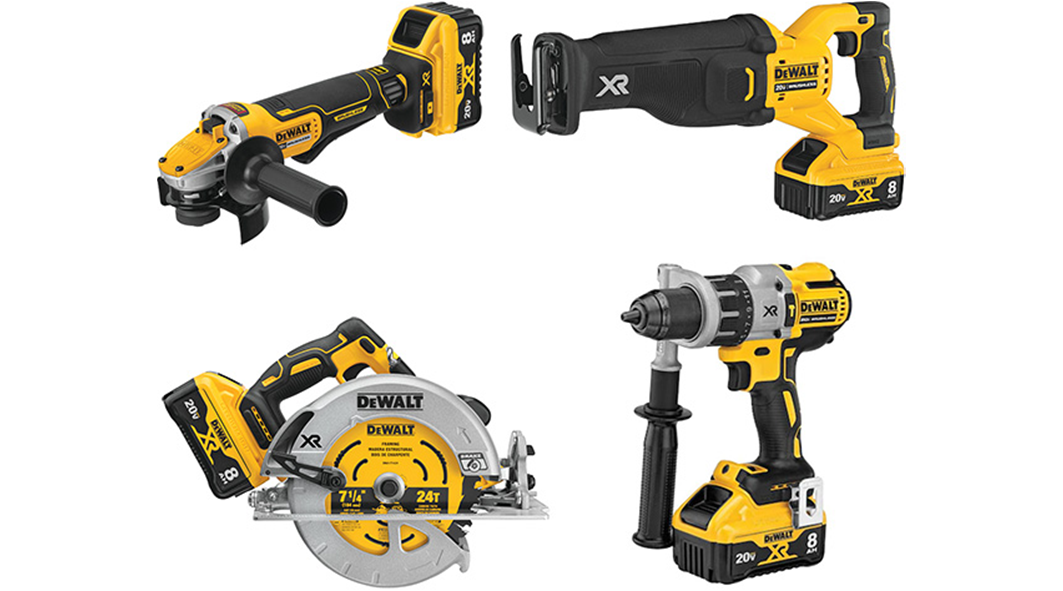 The DeWalt engineers have had amazing success in their endeavor to improve the power output compared to the previous generation 20V MAX XR tools.

All the same technology that has been used to increase power for DeWalt XR Power Detect tools has also been applied to the FlexVolt battery platform. However, the FlexVolt batteries, with even greater AH capabilities at 20V, can produce more watts than the 20V MAX batteries, even when using the high-power 8AH 20V battery.

Using a FlexVolt Advantage tool, with a FlexVolt 20V/60V MAX battery, delivers even more power than the Power Detect tools. Making this the pinnacle of DeWalt cordless technology.

The Power hierarchy for the top DeWalt tools has the 60V FlexVolt tools at the top, with the most power. In second position, are the DeWalt XR 20V MAX FlexVolt Advantage tools, followed by the XR Power Detect tools.

As an example, let’s see how the DeWalt XR 20V MAX reciprocating saw compares across these three technologies:

This is a clear example of how the same basic cordless tool can deliver more power by simply altering the technology and battery type. DeWalt 60V FlexVolt has taken the glory as the most powerful cordless tools. However, it’s remarkable what has been achieved to improve the power delivered by 20V MAX tools with a few changes to the motor, electronic components, and software. 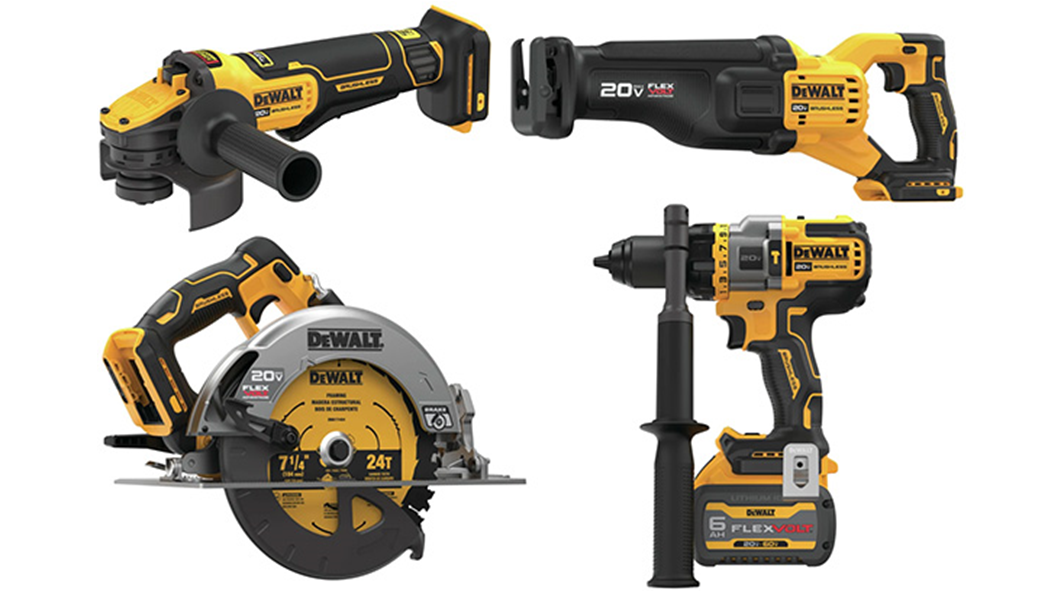 The same four DeWalt XR models that are available in the Power Detect format are also available in the FlexVolt Advantage range. These are the most powerful DeWalt 20V MAX tools. The full power advantage is only possible when using a FlexVolt battery. If you’re using 20V MAX batteries, you will have more power than conventional XR tools, but not as much as when using the FlexVolt battery.

Article that may interest you 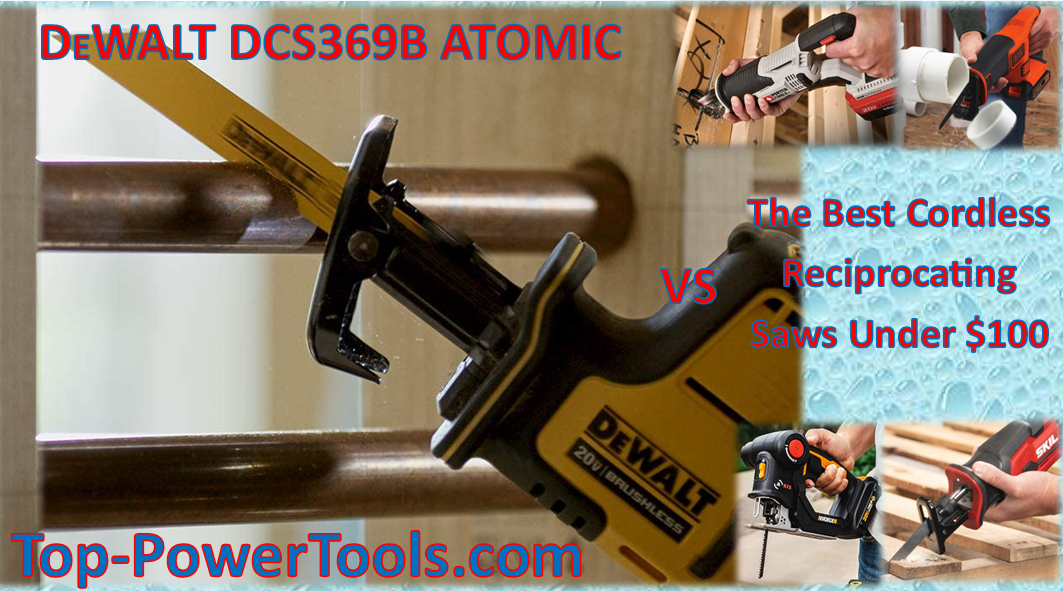 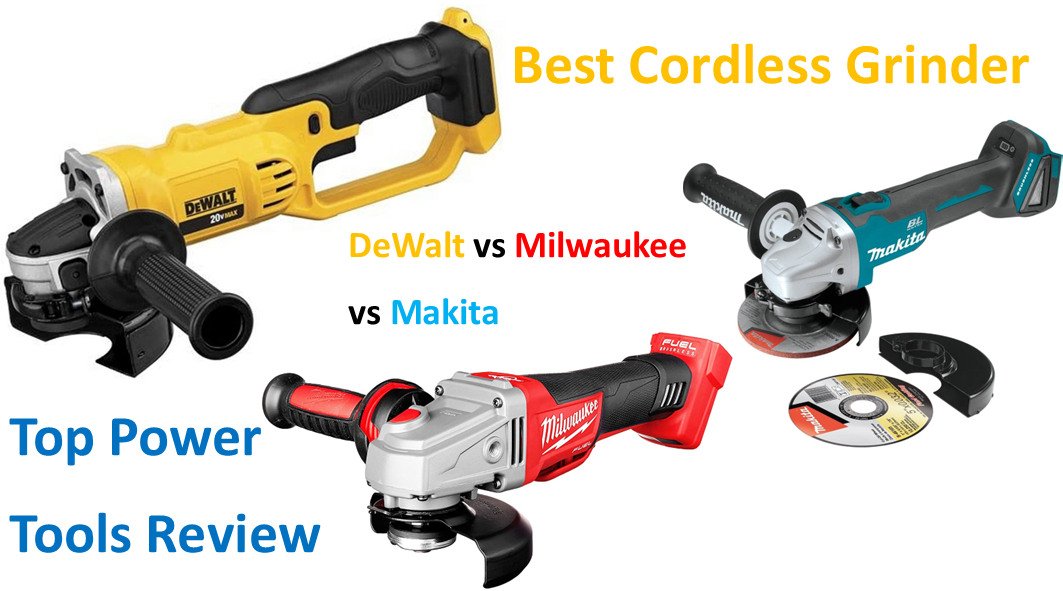 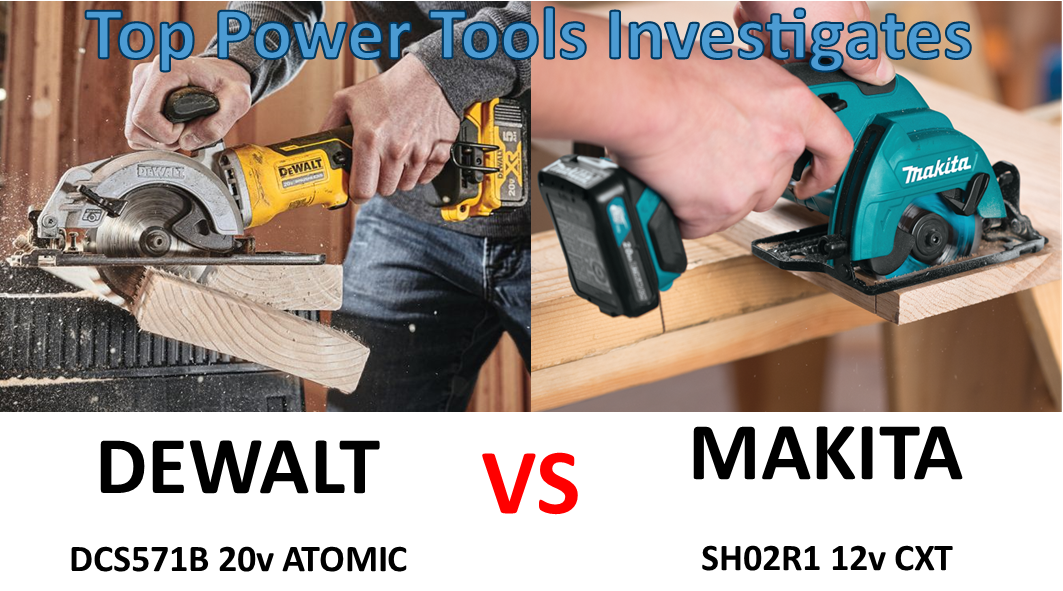 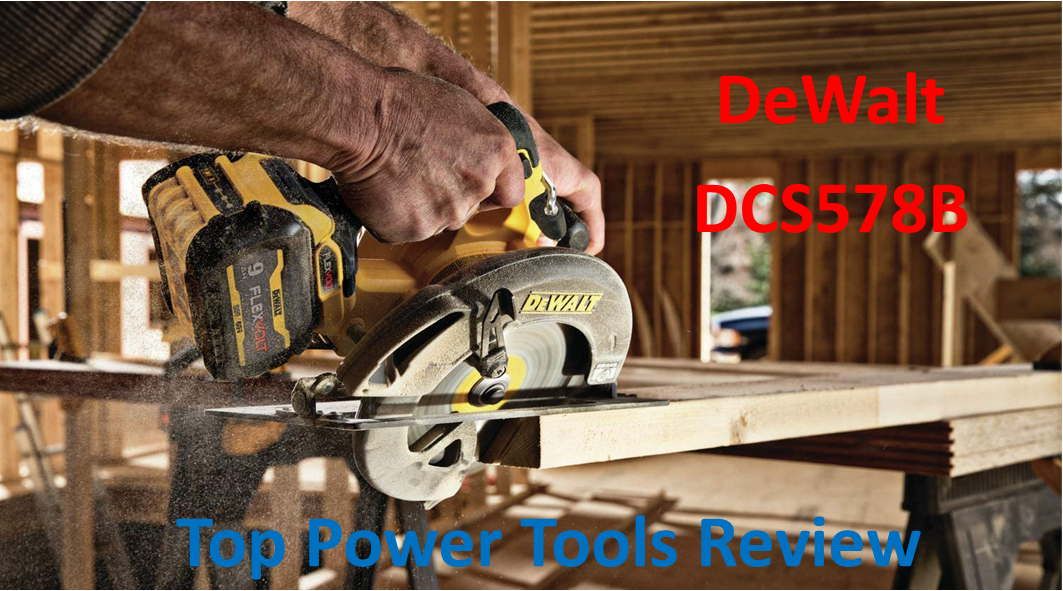 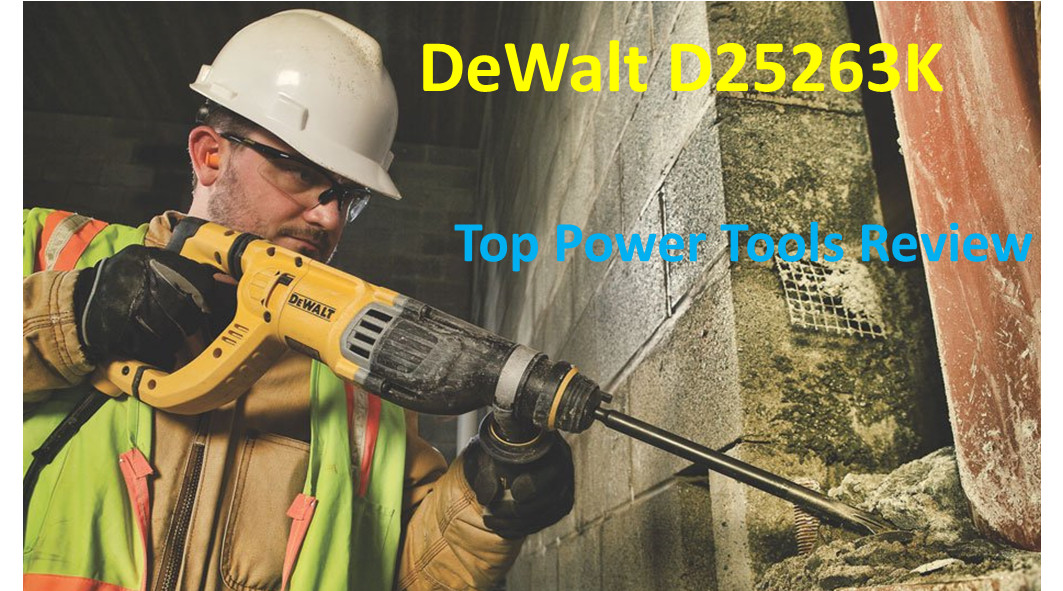 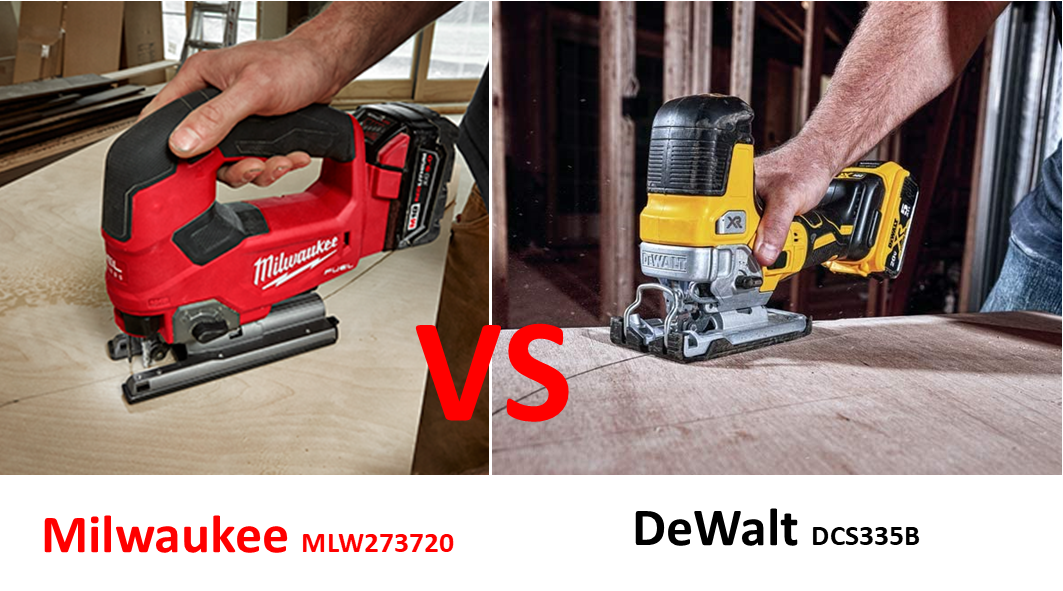